The creation of a much faster place

Launched in 2013, Fastershire is a joint project between BT, Herefordshire and Gloucestershire County Councils to bring high speed fibre optic broadband to homes and businesses throughout both counties by the end of 2016.

Appointed following a competitive pitch, we were tasked with creating an entirely new consumer brand. It had to be inclusive, engaging, easy to understand, appealing to local communities and work across both counties – so no small task.

Playing on our West Country accent (being heavy on the “Rs”), we created “Fastershire” and with it developed a fluid script style logo, designed to reflect the fibre optic cable central to the project.

We created materials for the initial launch, bus sides, advertising and display stands. This was followed by campaign materials tailored to specific regions as the roll-out progressed, again drawing on local themes and characteristics (like the Severn Bore, the Herefordshire bull and cider production). 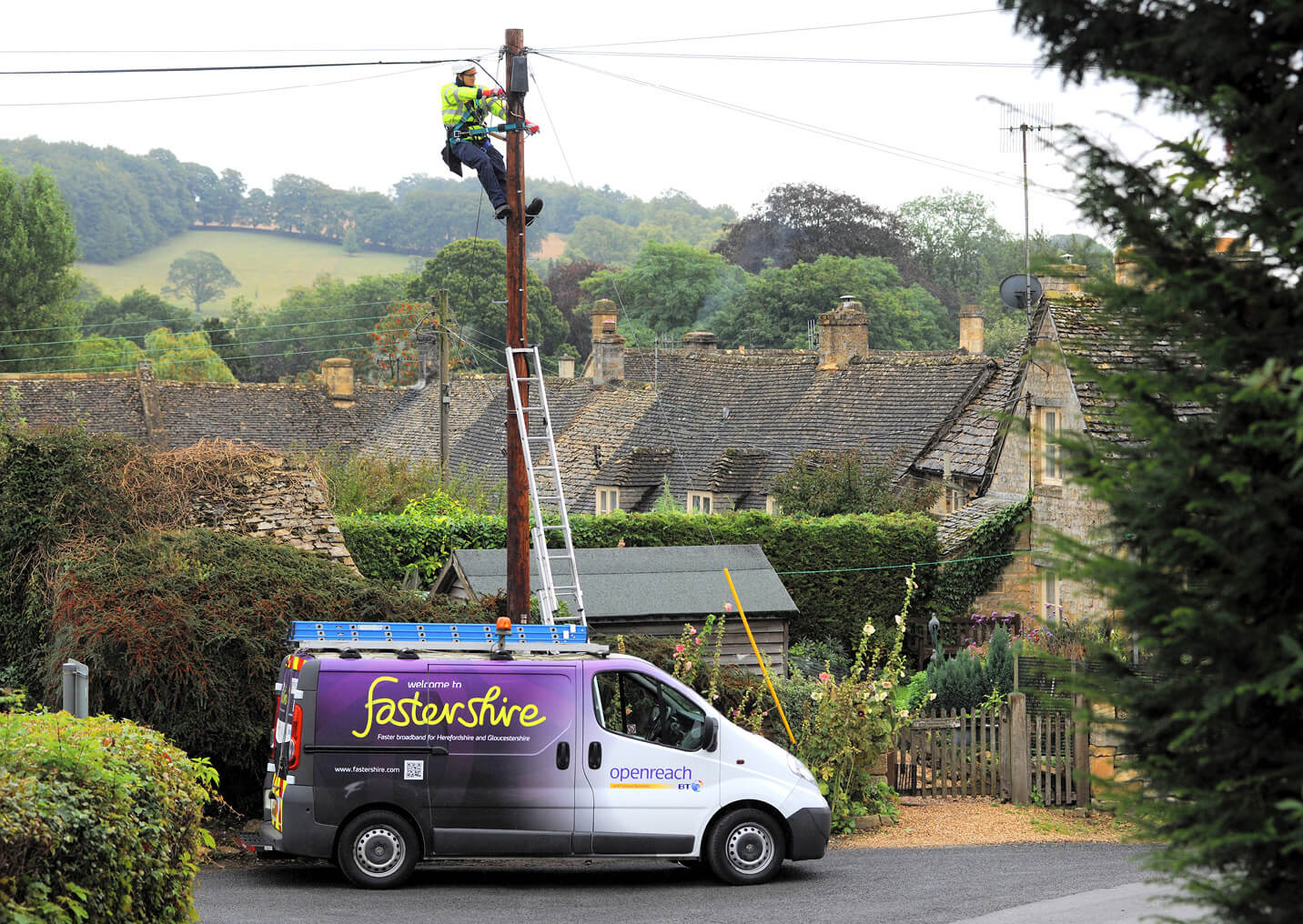 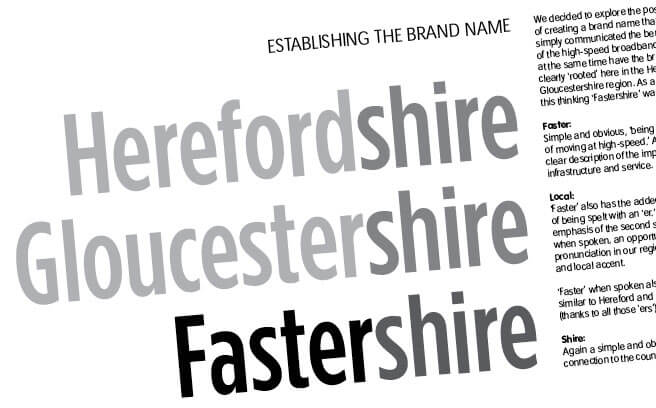 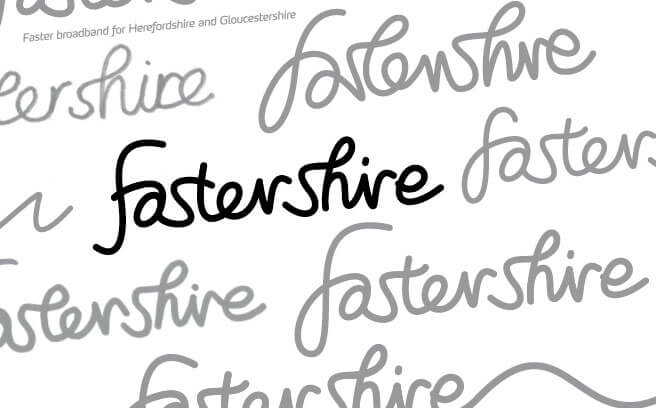 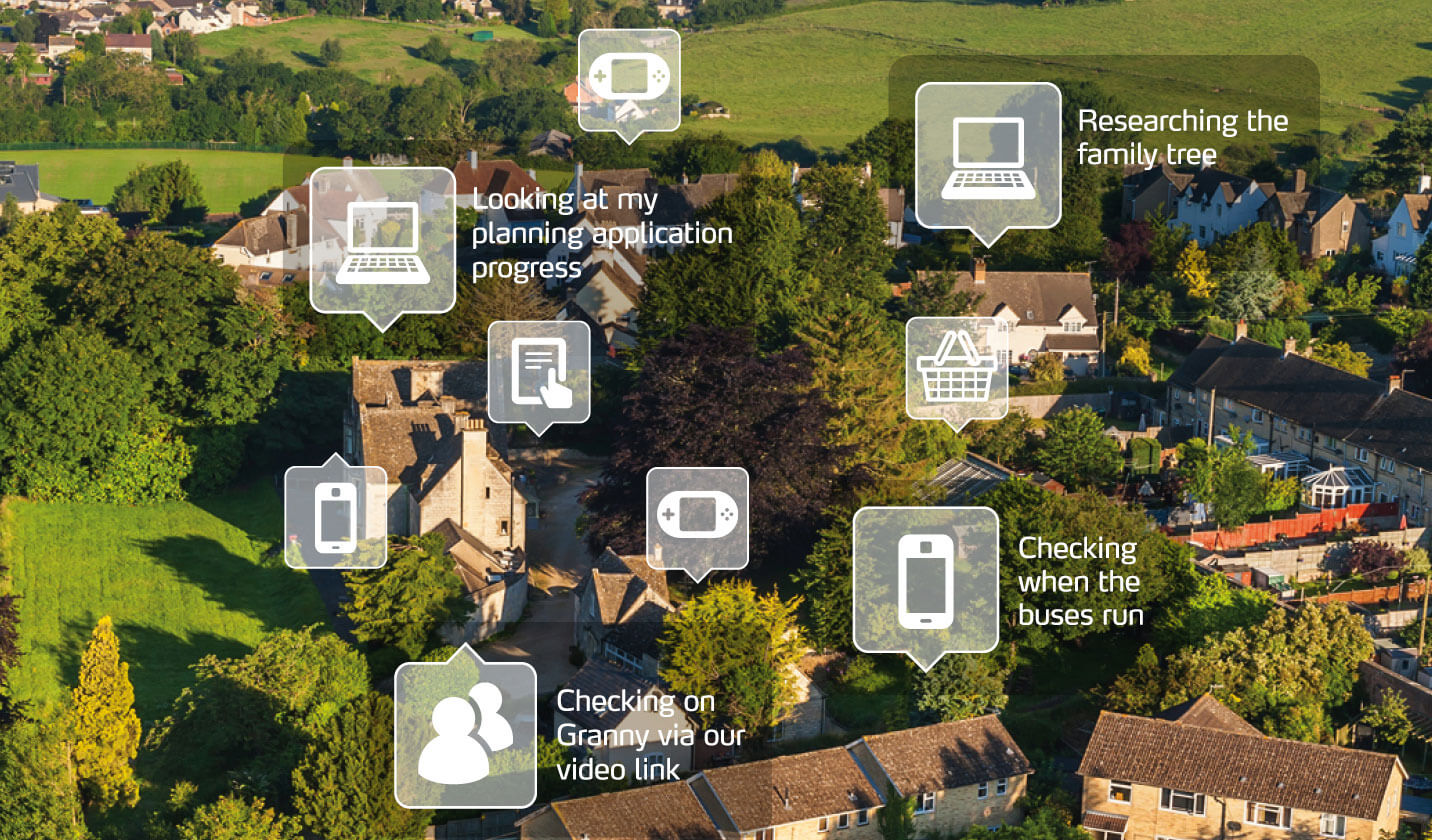 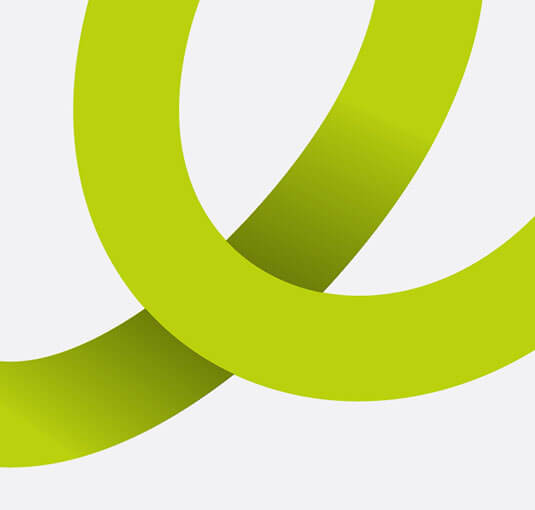 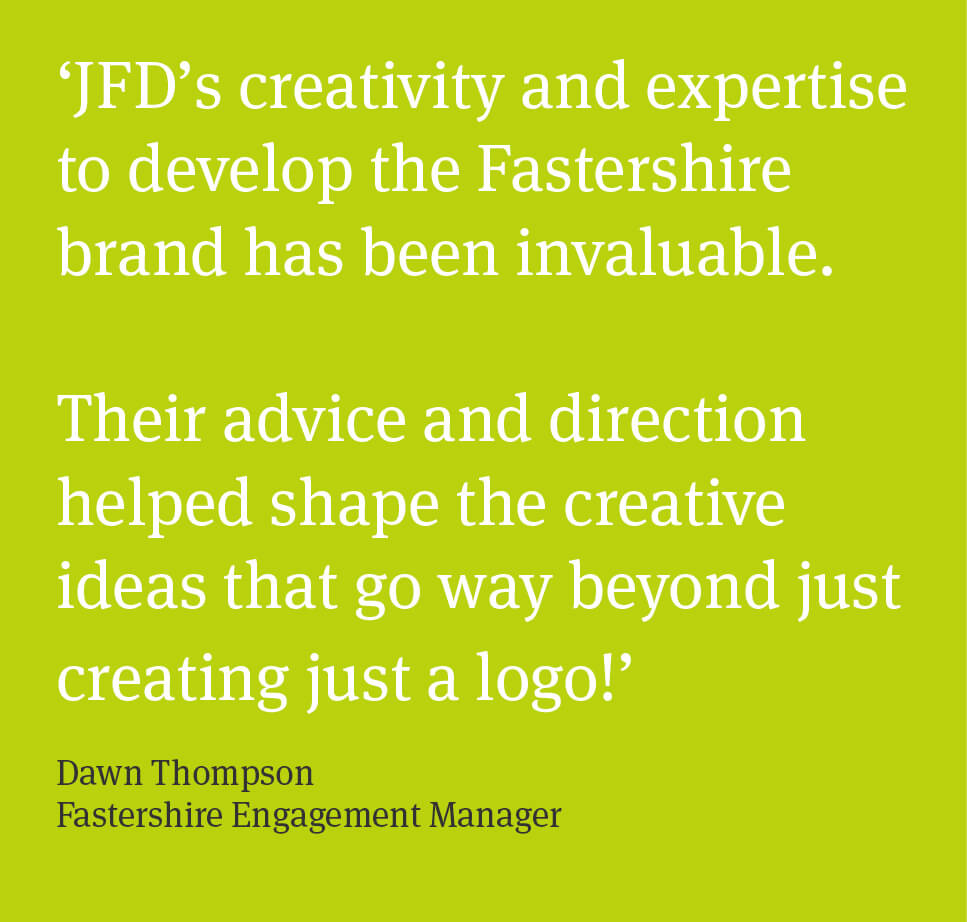 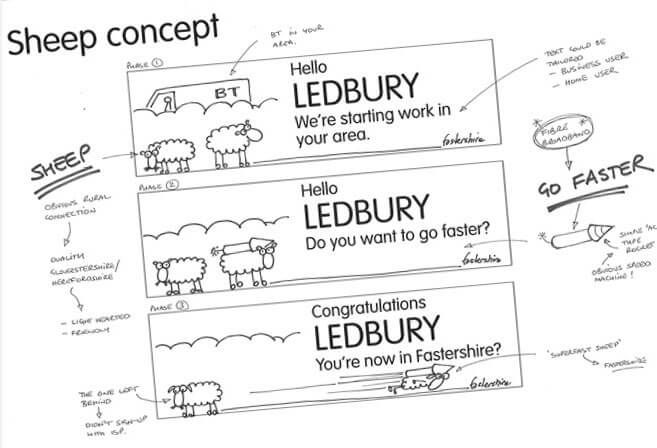 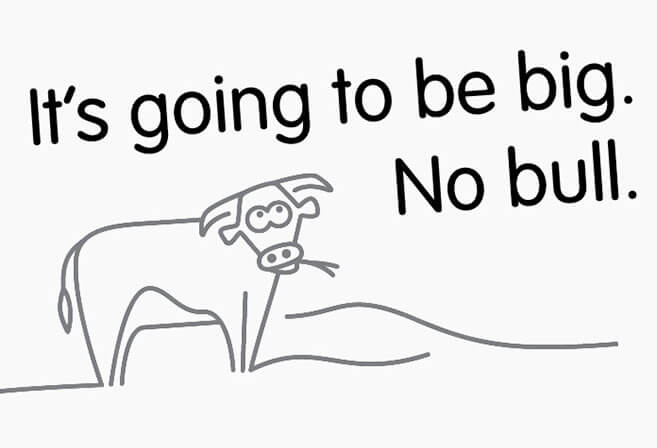 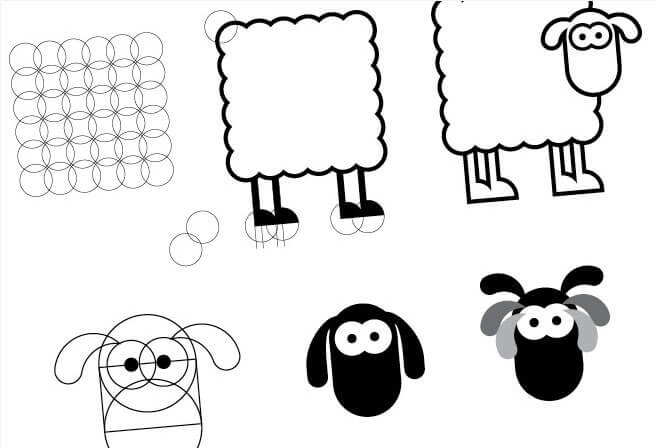 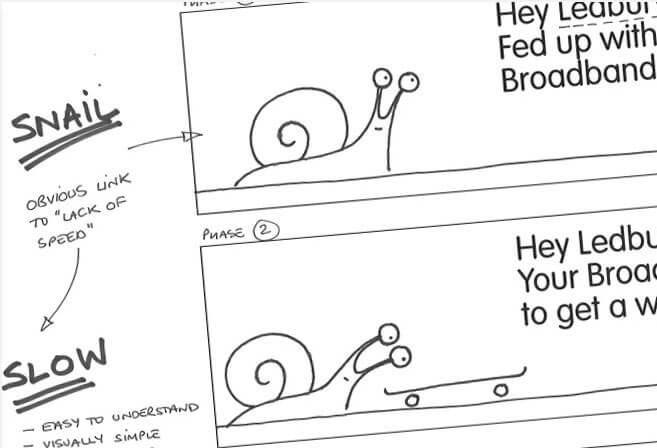 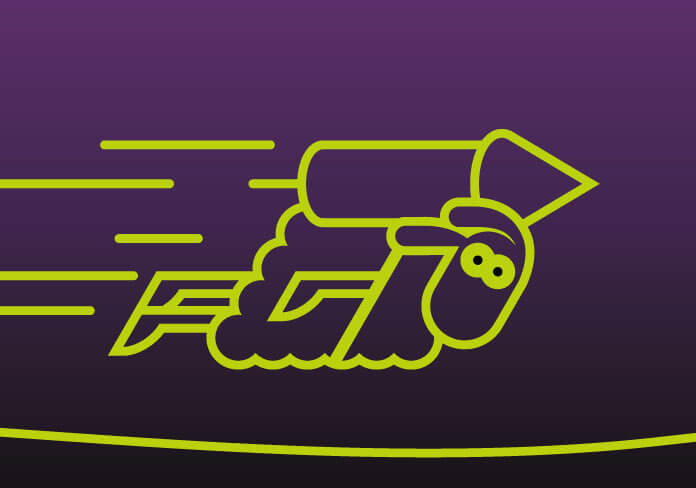 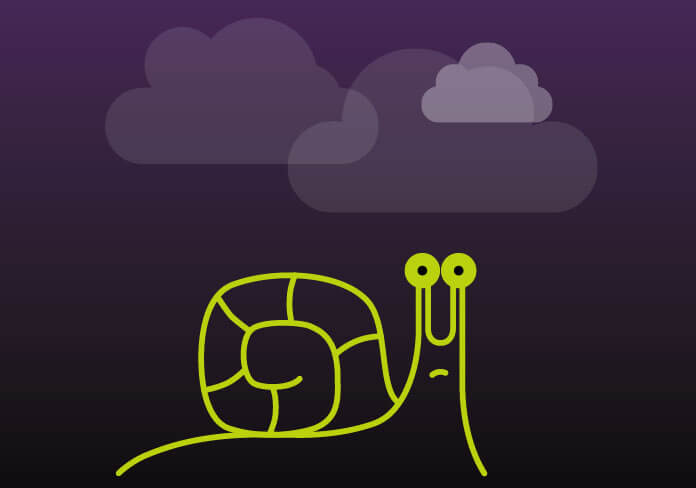